Following the steps of the tutorial provided by FLUENT, after the mesh was created (see details), the next thing to do is setting up all solver parameters:

After 500 iterations we had a converged solution. In Figure 1 we can see the sand particle traces. The behavior we see is in concordance with investigations from authors such as Chen et al. [1] or Akilli et al. [2].

Watching the particle traces we can guess where the eroded areas are to be located, which we can confirm with the contours of DPM erosion shown in Figure 2. We can clearly see that the maximum erosive location in the first elbow is not aligned with the incident axis of the pipe as a stochastic particle model would suggest. But according to Zhang et al. [3], the maximum erosive location moves downstream when slurry velocity increases; also, the impact force is higher when the slurry velocity is higher. 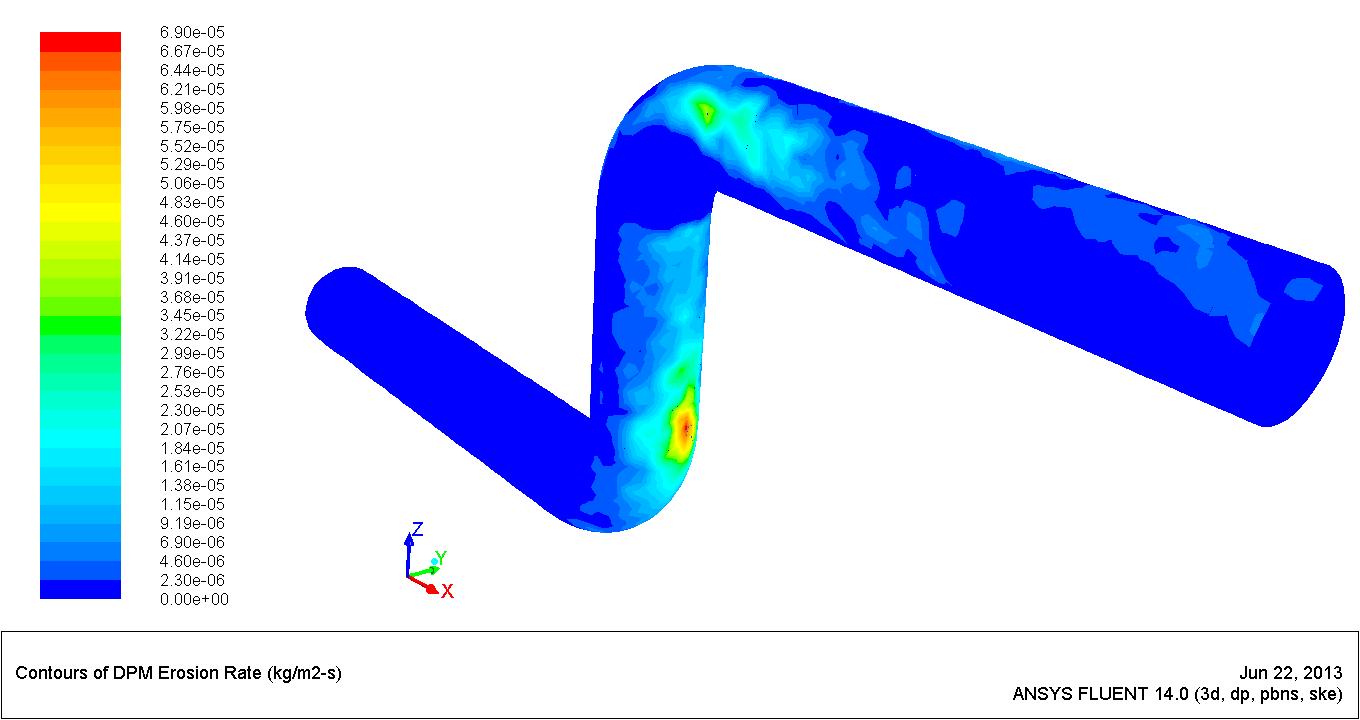 Figure 3. Contours of static pressure and vectors of velocity magnitude.

In addition to what is specified in the tutorial, in Figure 3 we have plotted the contours of static pressure alongside vectors of velocity magnitude which give a hint of where sand ropes might form and disperse.

I am curious about how Dyson’s bladeless fans work, so I am planning to do a 2D axi-symmetric study on how air velocity flowing out of the ring affects different parameters.