This is the third year the amateur endurance event takes place in the Ascari Race Resort —the fifth edition since its inception back in 2013—; with interest growing year after year. This is great news to us as promoters and participants, and gives us hope for the future.

Following is a video condensing the 24 hours in just 8 minutes.

A total of 47 vehicles and 250 drivers entered the event on Saturday noon; most of them made it to the checkered flag 24 hours later. Our two cars, the BMW E30 and the Porsche 924 completed a total of 320 laps each —25 laps behind of the most consistent team on the track.

Although it is just a two-day event, preparations start several months earlier. On the event side, no big changes other than the accumulated experience over this years resulting in less workload as we automated already many tasks and rely on most suppliers from previous years. Though this is not without its last minute problems. 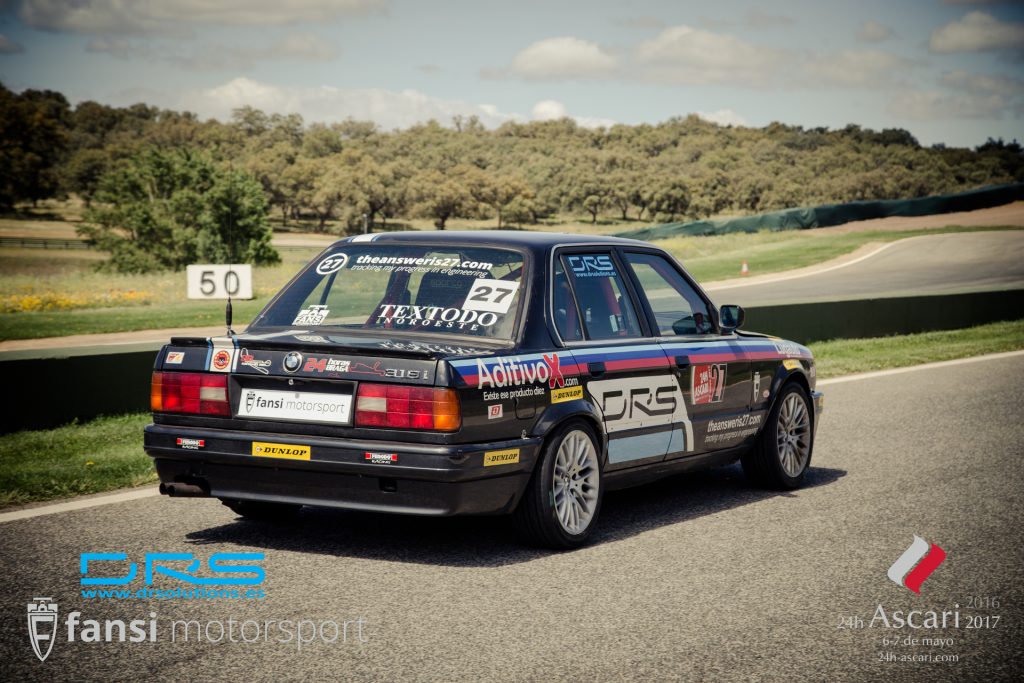 FANSI’s BMW E30 at the pitlane exit during the 24h Ascari.

On the other hand, the E30 this year débuts a re-engineered engine for the 24h Ascari. The cylinder head and intake ports are some of the parts that passed through Paol Kerstenne’s hands; our in-house engine expert. To most people that name wont ring a bell, but he brings a great deal of experience from his period working in Michèle Mouton’s Audi Quattro rally car, and in Belga team among others. This apparently was not enough to make it to the top ten this year though. Compared to other teams, we lacked consistency in laptimes and had a couple extra pit-stops —minimum wait time is 7 minutes. 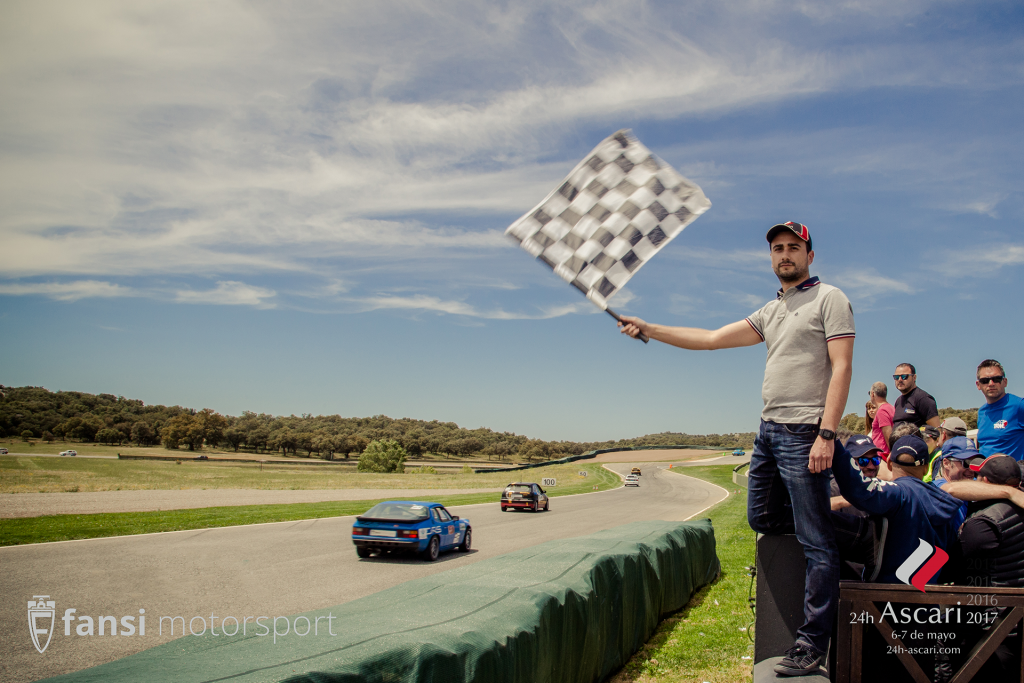 As Steve McQueen once said,

Racing is life. Everything else is just waiting.

See you next May at Ascari.