This was a very exciting race. The red flag was the leading figure of the day after Raikkonen got out of the track hitting the wall which was also unfortunate for Massa —who was celebrating his 200th Gran Prix— as he didn’t manage to avoid a collision with the Finn’s wrecked car.

And another spectacular race for Fernando Alonso who managed to climb places till finishing in P6. It was a great battle with Vettel, who once again was outperformed by his team mate Daniel Ricciardo. Definitely, this is not Seb’s year.

With Rosberg retiring from the race due to problems in the gearbox, Alonso becomes the only driver to finish all the races of the season without being lapped. That’s remarkable having such a slow car this season. 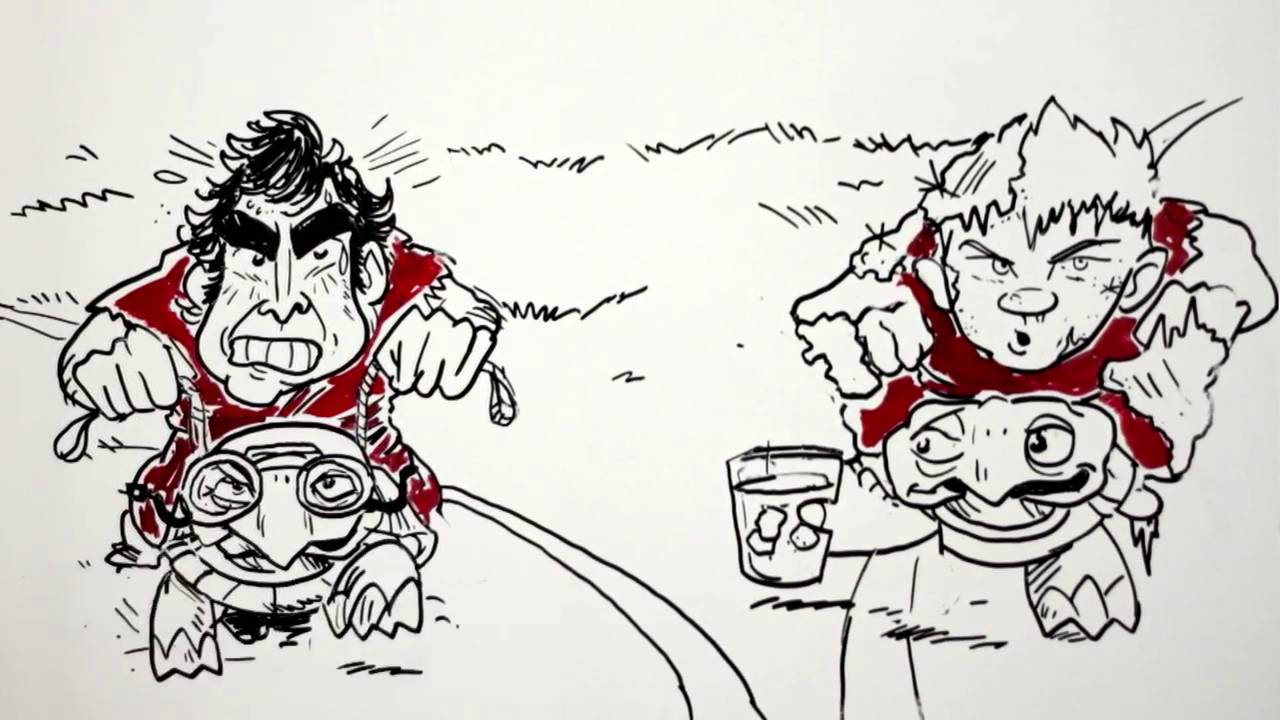 Following, I provide the plots so you may draw your own conclusions.

The steeper the curve, the faster the lap; and as the curves are generated from cumulative sums of lap times, a negative slope implies a lap time which is quicker that the average.

This one is straightforward; it shows the position of the driver each lap.

This plot is lets us see a drivers progress during the season in terms of points towards the championship. Both Hamilton and Rosberg are alarmingly increasing their gap with the rest of the drivers.

Here we have a bar chart showing each drivers finish status, i.e., whether the car finished the race or what was the cause of the retirement.