Flirting with the profession of reporter

It was during the Valencia NASCAR Fest. I’d rather be volunteering for a team during the event, but I got the chance to spend the weekend wearing a media accreditation which had its perks too. I had full access to the pit lane and could get inside any box, snoop around and talk to drivers, mechanics and engineers. It was fantastic.

It was our first interviews so the audio is far from good. It’s also in Spanish, so I’ll try to include here a transcript in English in a future update. 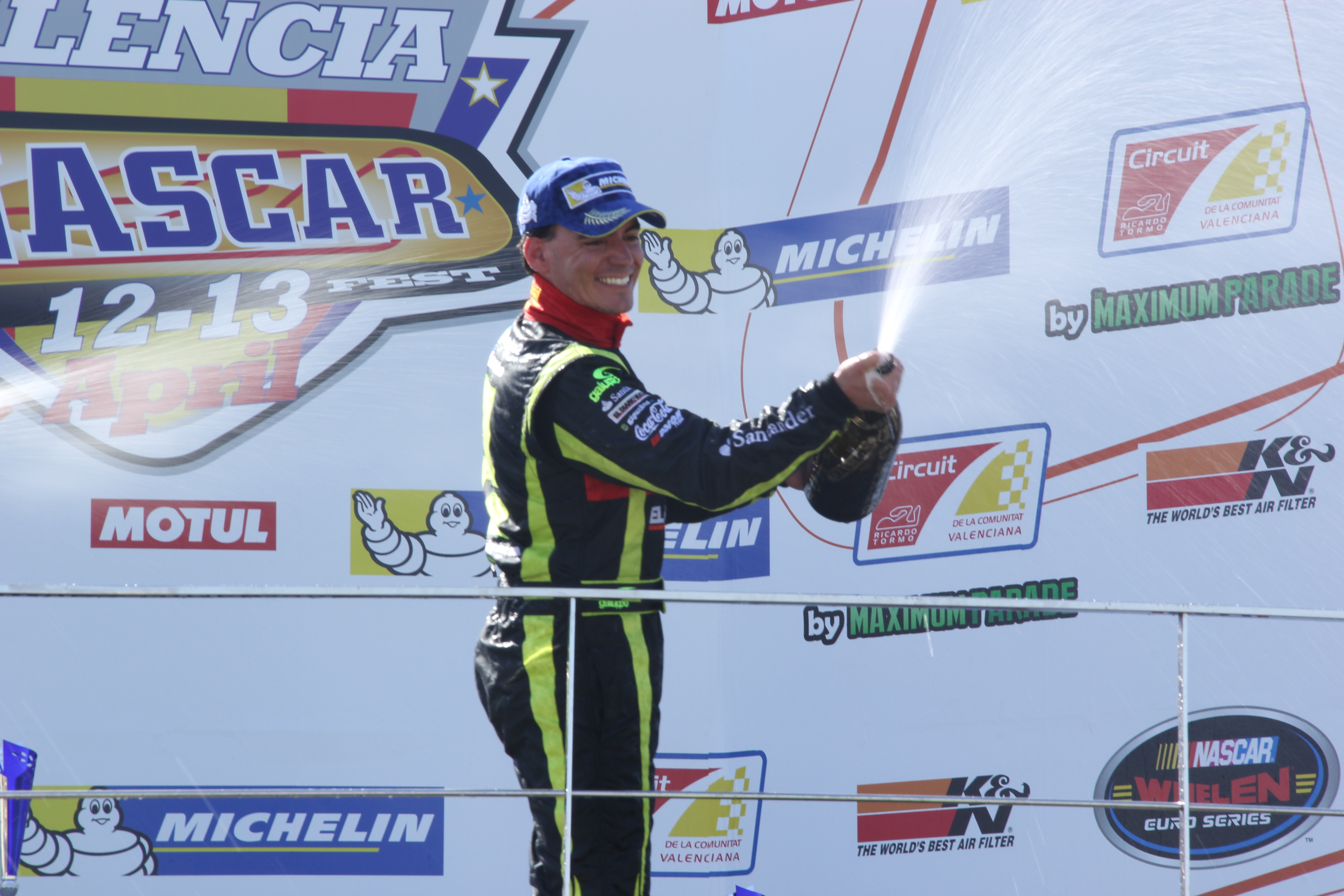